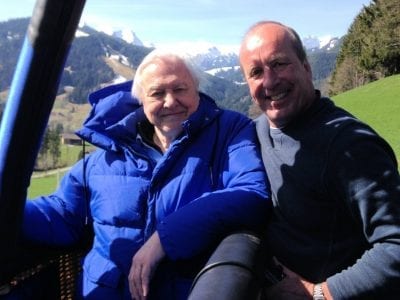 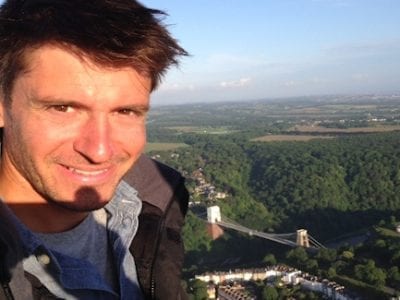 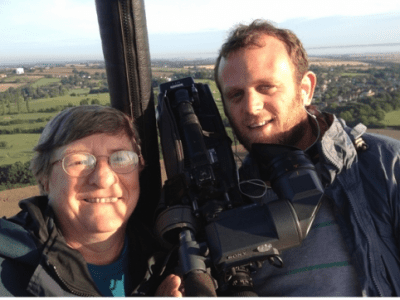 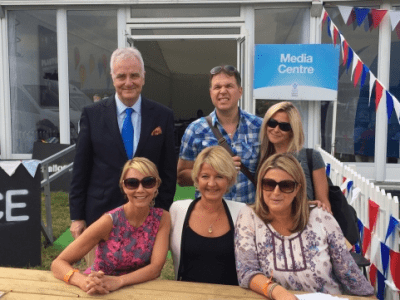 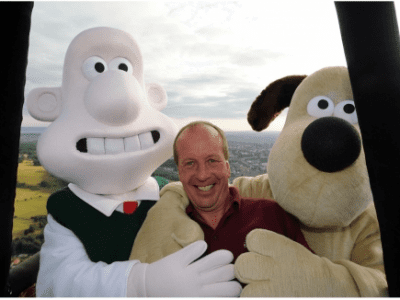 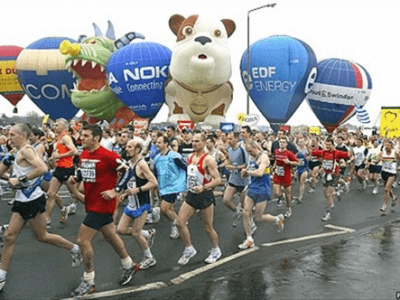 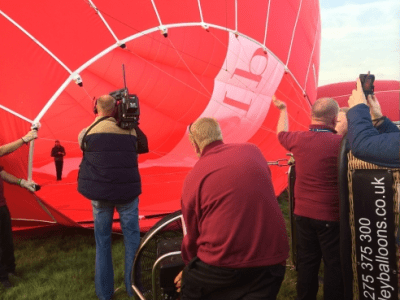 Film the world from above!

Bailey Balloons can help with of all your filming needs!

Bailey Balloons are very experienced suppliers of pilots and hot air balloons for television and film companies throughout the media industry.

We recently flew with Sir David Attenborough at high altitude over the Swiss Alps to film his introduction for the new BBC series, Planet earth II. The filming was one of the only ‘on location’ filming Sir David did for the series, you can read more about his experience and watch the trailer here https://www.youtube.com/watch?v=QI053M7tgUY.

This year we have flown a highly rated top DJ Hot Since 82 filmed playing his new album ‘Recovery’ live from our balloon. https://www.youtube.com/watch?v=k_f2-Zz7Q6I

In addition we also worked on an ITV drama series which will be out next November 2021.

Presenter Rob Bell flew with Clive Bailey for the second episode in the Channel 5 series, Bridges – all about the Clifton Suspension Bridge. Clive’s expert Piloting skills gave the programme some great views of Brunel’s bridge from the Anana balloon.

We also completed three separate very successful ‘Balloon Weeks” for the One Show on BBC One using their own One Show balloon. We helped them achieve this very simply and cost effectively, filming from locations all over the country. Call us on 01275 375300 to find out how we can help you achieve the very best from filming with us.

We have filmed with many celebrities adding to their programmes or helping them to get a point across, including with Jamie Oliver for his latest series of Jamie’s Great Britain.

All Bailey Balloons pilots have had wide and varied experience of working with film, television, radio and press. We will work with you to get the results you need. You can see Jo Bailey filming for the Land Rover Freelander Balloon Advert here https://www.youtube.com/watch?v=soMZN_EArw8.

We can often make suggestions to enhance your idea – please just ask or we can do the job to your specification.

We have experience of working at short notice for last minute, urgent jobs or news reports and also working on long-term projects. Hot air balloons provide an excellent and very stable platform for aerial filming and photography that can capture unusual perspectives and bird’s eye views!

We can also use cranes for special film shots and  have had a lot of experience with this.

We can also offer ballooning props for hire, experienced aerial film crew, helicopters, and anything else to ensure it all goes smoothly! If you need slow and steady aerial activity, we can provide hot air balloons for all your requirements.

We have an excellent reputation and can obtain the relevant permissions and have media specific Risk Assessments on request.

Bailey Balloons, and their camera team, have wide ranging experience in the aviation film industry, some examples of which are as follows: