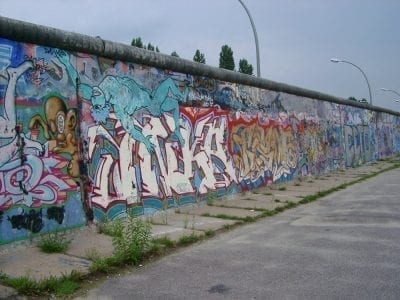 This week sees this UK premiere of director Michael Herbig’s German-language film ‘Balloon’. The epic true story tells of how two families attempt to escape the regime of East Germany by flying into West Germany in 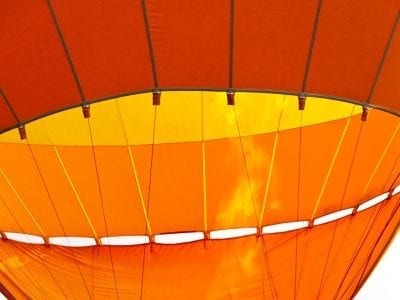 Nine-year-olds take to skies over Gloucester

There were a few raised eyebrows from residents living near Field Court Junior School near Quedgeley, Gloucester recently as locals reported witnessing a sizeable hot air balloon ascending and descending into the school’s sports field at least two dozen times. 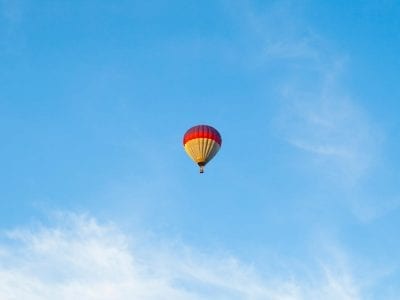 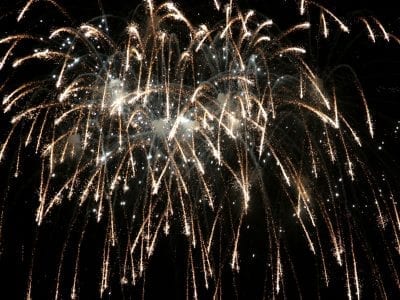 Residents in Oxford were left speculating over the appearance of an unusual pair of flying vehicles on Wednesday night – a modern helicopter on the tail of an old-fashioned hot air balloon. Some locals had joked that the airborne scene could have been 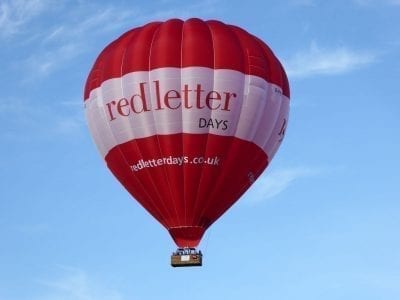 Watch our video of a Balloon Flight from Bath

Ever wondered what it is like to fly in a Hot Air Balloon with Bailey Balloons?  Watch our latest video put together by filming Wizard Josh who works in the Bailey Balloons office!  He took a flight with Clive from Bath in May 2017. (Turn sound up) Now you’ve had a… 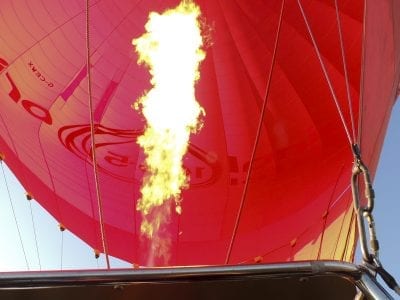 The world’s largest hot air balloon is set to be made in Bristol, as the city’s own 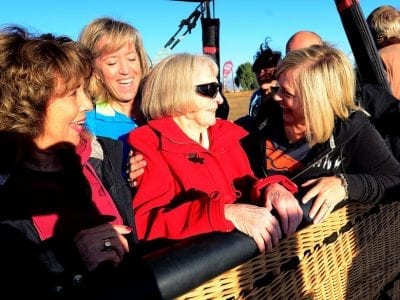 Gladys Brown proved that age is no barrier to having a good time, when she ascended the skies of Boulder County in a hot air balloon. Gladys, who is from Louisville, embarked on the unique journey in honour of 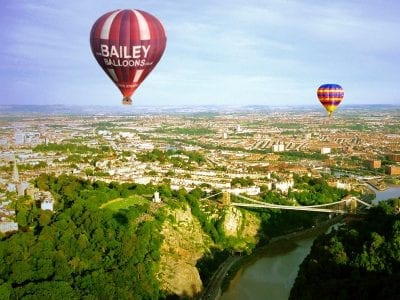 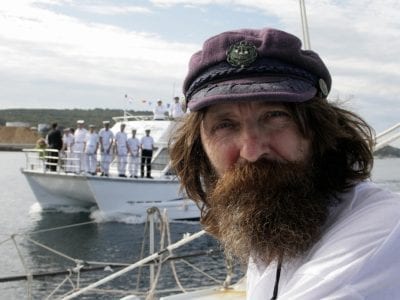 Russian daredevil Fedor Konyukhov, has set off on a solo trip around the world in a hot air balloon. Taking off from