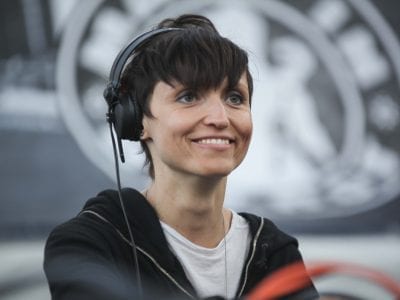 A Polish DJ has recently performed a unique set at an event in Switzerland by taking the decks to the skies in a hot air balloon. Ever since Swedish musical duo Dada lifted off as 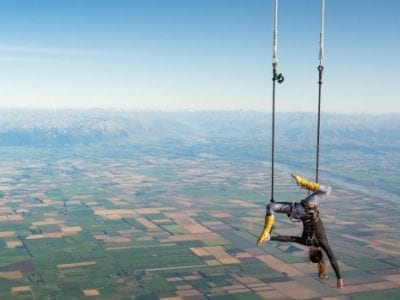 A Pilates instructor and paramedic has performed a trapeze act at 10,000ft, whilst tethered to a hot air balloon, in an attempt to break a world record. Anna Cochrane attempted the

Hot air balloon rides in Bristol, Brisbane and Bali have never been more popular, but providing an exciting mode of transport is far from the only thing that large balloons in the sky can do – just ask Google. The company’s Project Loon uses a network of

In a city known for its innovations in the hot air balloon industry, one

Balloons to fly over Mount Everest

A hot air balloon ride that allows thrill seekers to travel over the highest mountain in the world is now available, but taking the trip 30,000 feet into the air comes with a huge price tag. Anyone who embarks on the unusual hot air balloon journey will

CuliAir Sky Dining has been launched in Holland, which is not only a restaurant serving up freshly prepared dinners, but a hot air balloon as well. Across the world, there is

The Nanjing Hongguang Airborne Equipment Factory has become the first company in China to become certified producers of hot air balloons. The company

Man misses out on navigating the Atlantic with helium balloons

A man from North Carolina attempted a rather unusual hot air balloon flight when he tried to cross the Atlantic under the power of 365 helium balloons. Unfortunately, Jonathan Trappe was unsuccessful in his